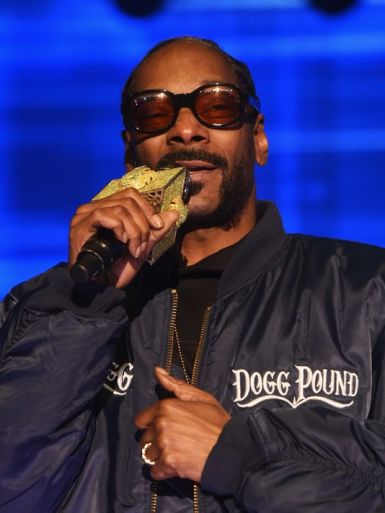 In the USAToday.com link below, California rapper Snoop Dogg urges black Americans to boycott the Roots mini-series remake. Snoop Dogg believes we have seen too many negative depictions of black history recently; also citing 12 Years a Slave as an example.

While appreciating Snoop Dogg’s desire to see mainstream media highlight the accomplishments of black American history, it is a harsh reality that slavery existed for hundreds of years in this country and there are still many stories that have not been told.

In this era we are lucky to see comedic and dramatic depictions of black Americans in shows like Blackish, The Carmichael Show, House of Lies, How to Get Away With Murder, Scandal and even Empire.